Traditional folk violinist Adam Römer was born in a musical family and holds a Master degree in Music from the Liszt Academy of Budapest, as well as a postgraduate diploma from the Berlin University of Arts and Toronto's Glenn Gould School. Adam is former principle player of the Leipzig Gewandhaus and Berlin Radio Symphony Orchestras. Since 2009 he is viola Section Leader of the City of Birmingham Symphony Orchestra, and Visiting Tutor at Birmingham Conservatoire.

As an avid folk musician, Adam worked together with numerous professional folk music ensembles in Hungary, Argentina, Germany, Wales, Rumania and Australia. Recently Mr. Römer has been a founding member of his Hungarian Folk Ensemble: Folktone band, with which ensemble he gave concerts and toured extensively in several cities in England, Wales, Germany, Hungary and Rumania. 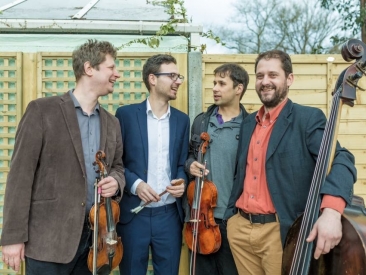 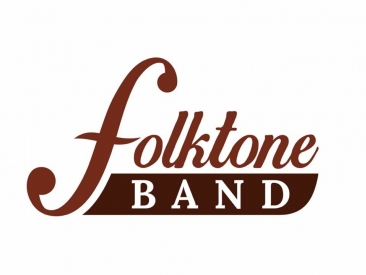 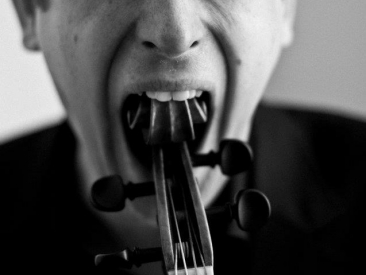 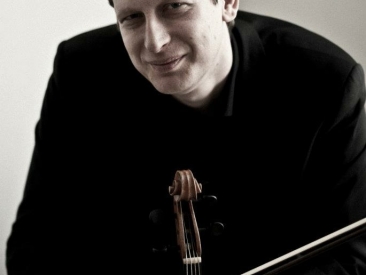 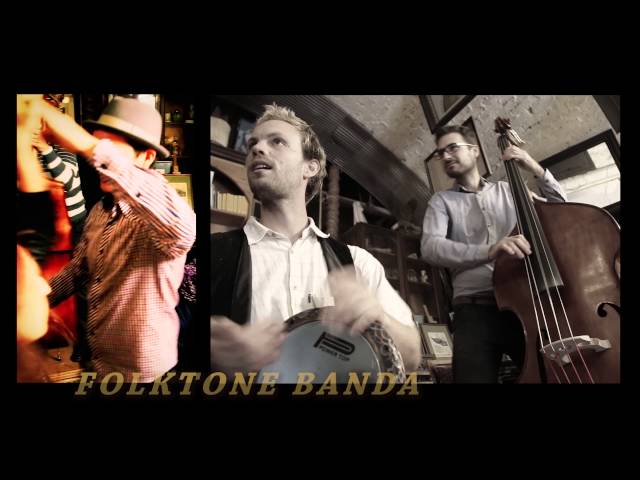 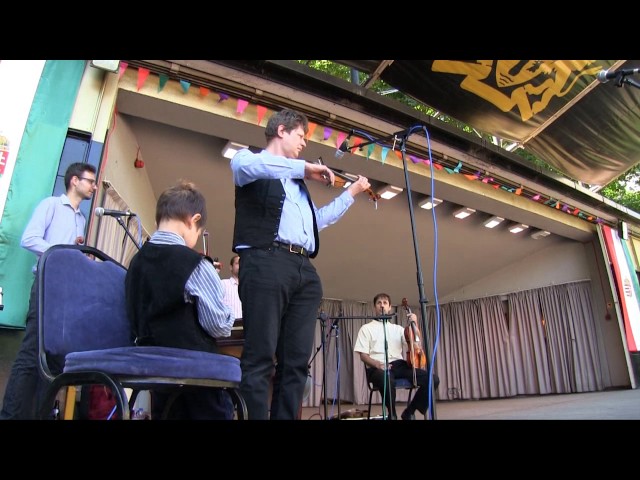 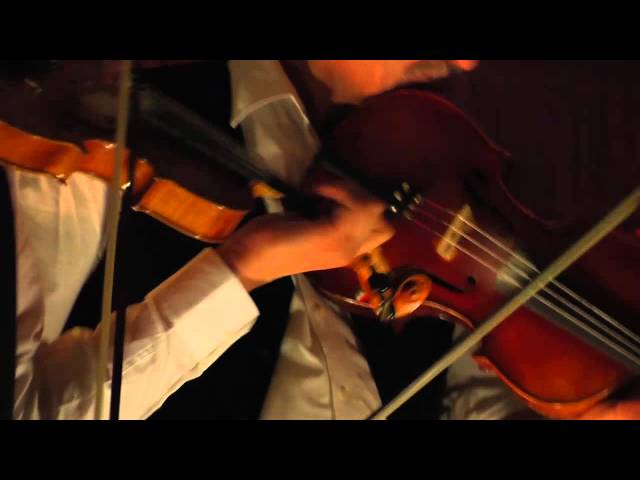 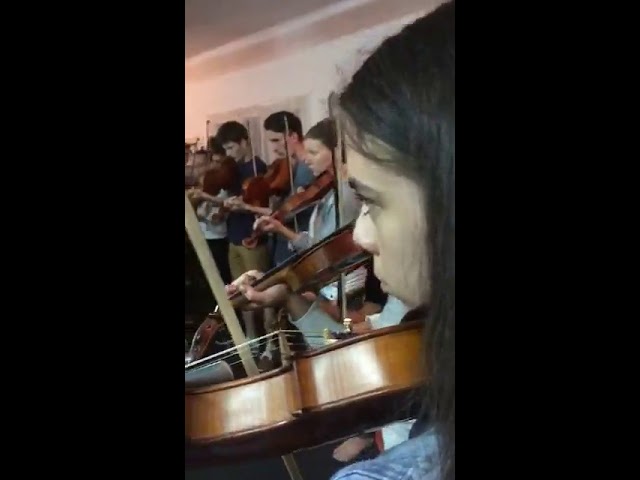 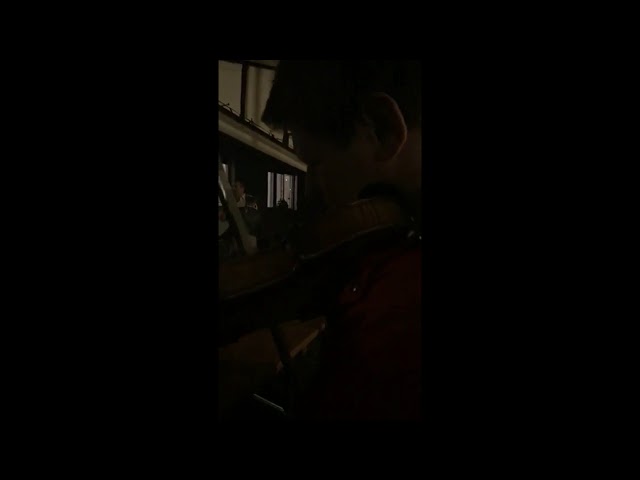 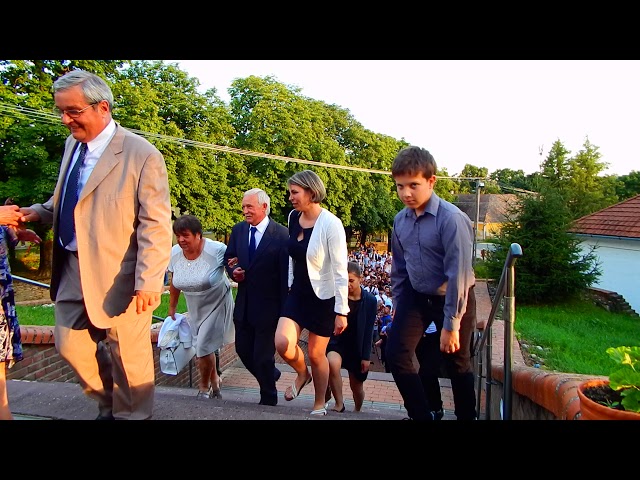 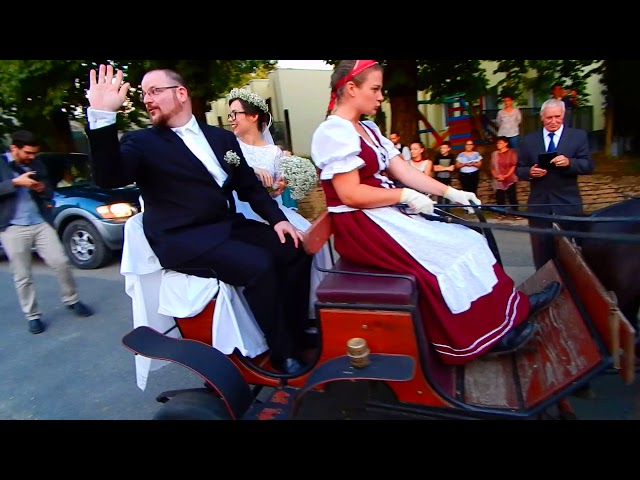 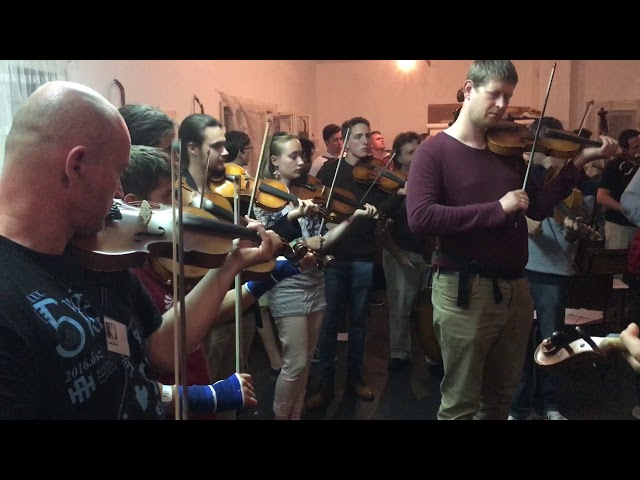 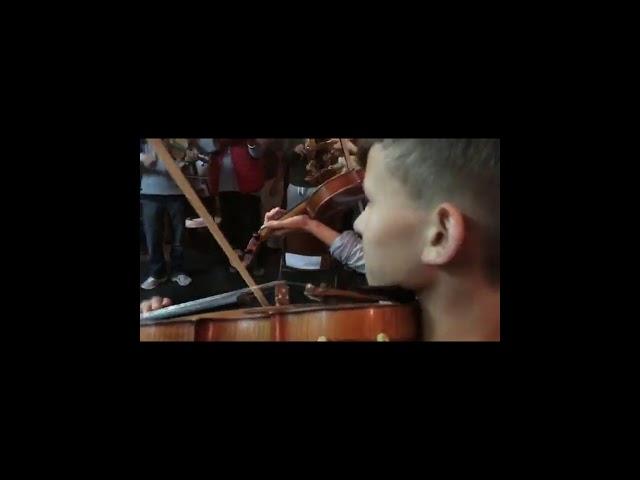 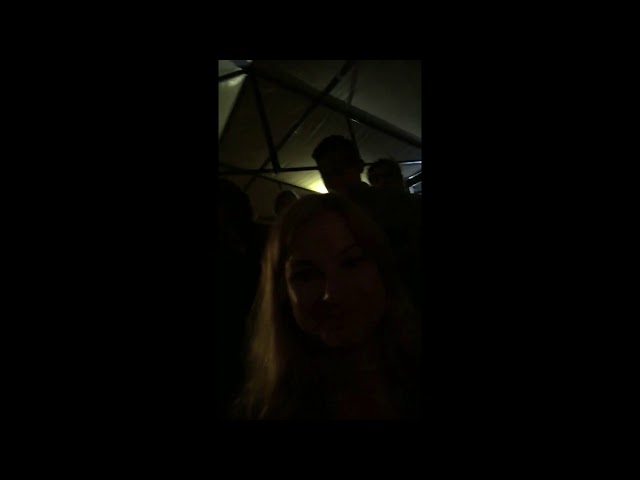 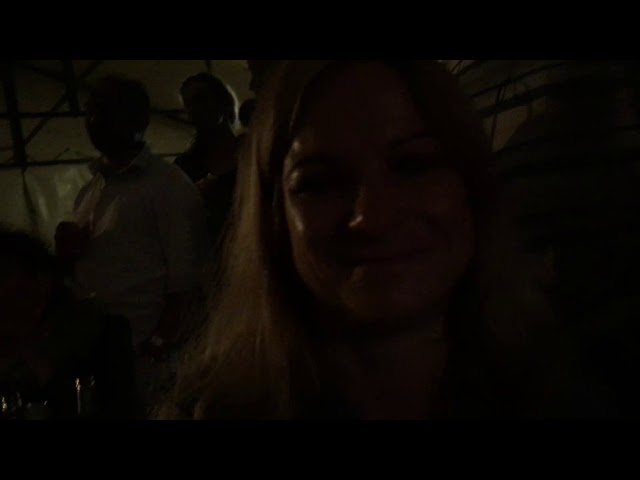 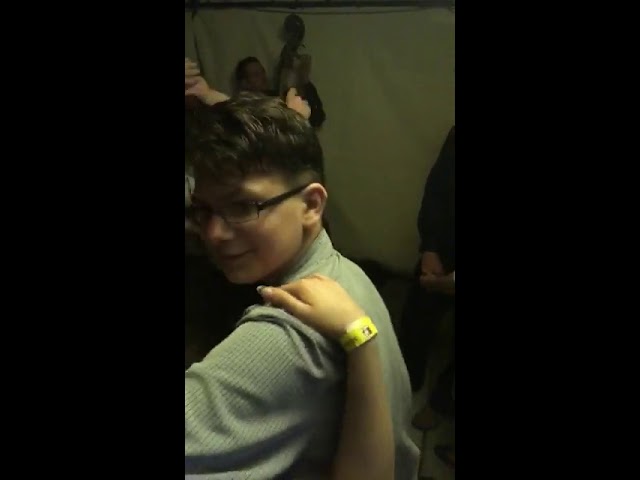 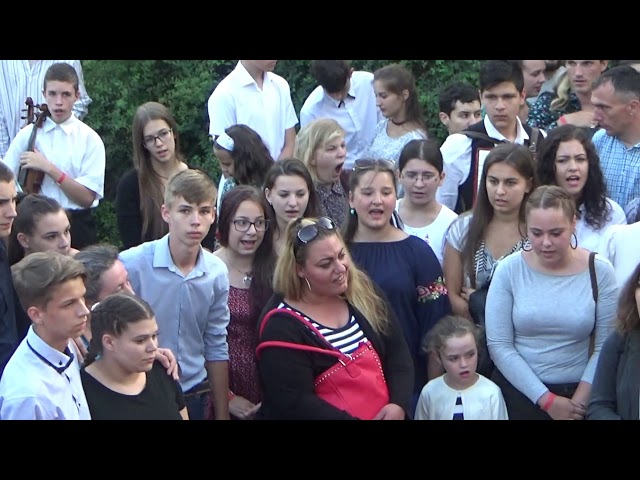 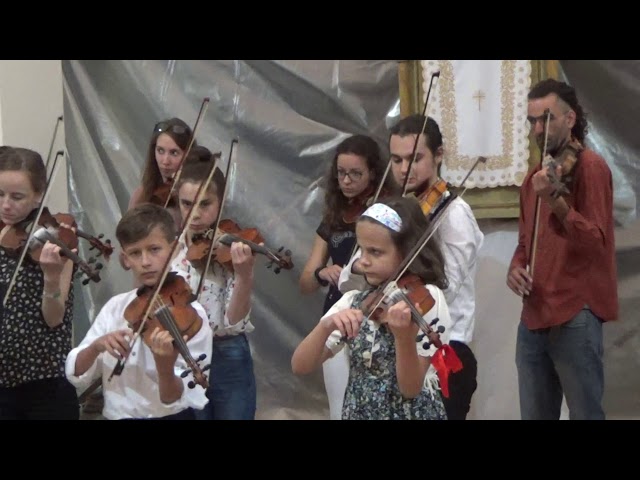 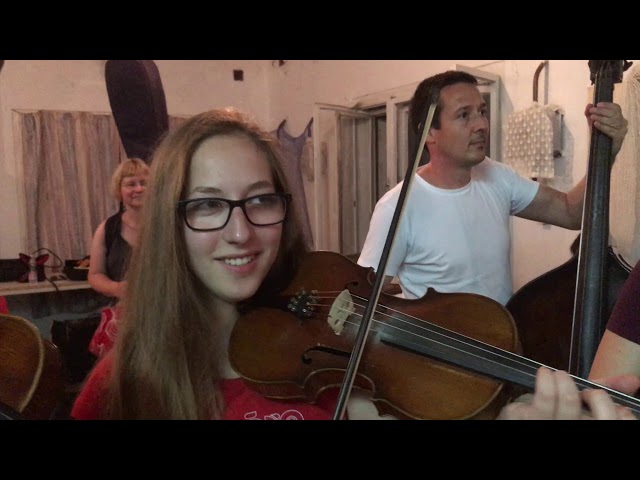 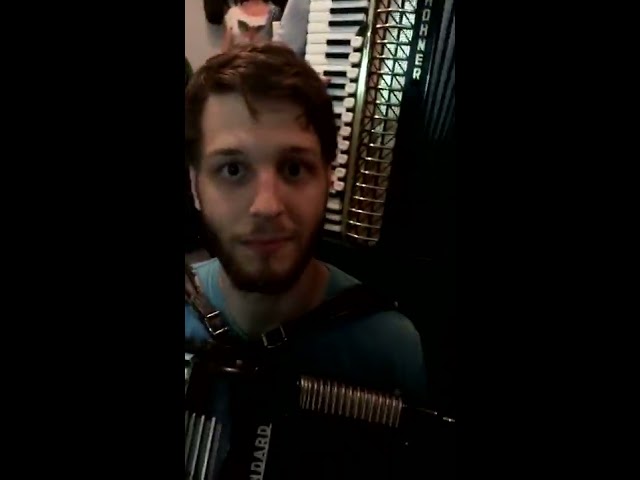 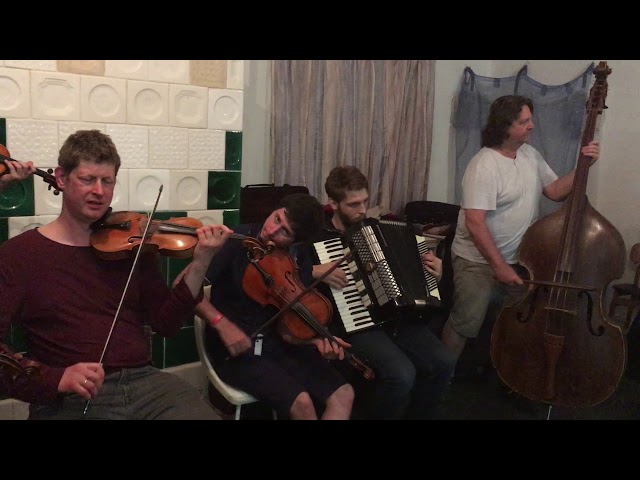 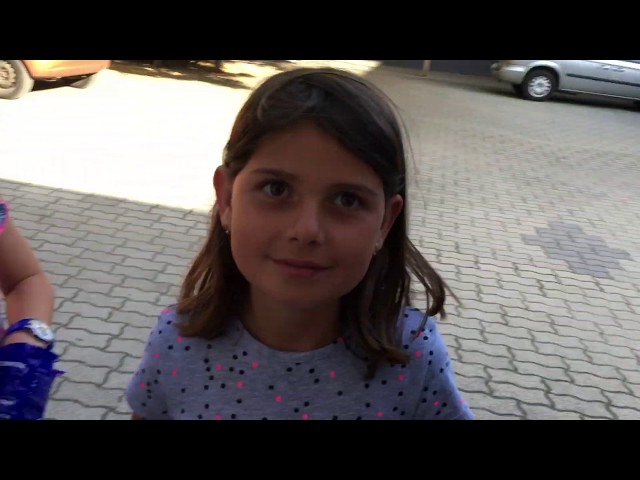 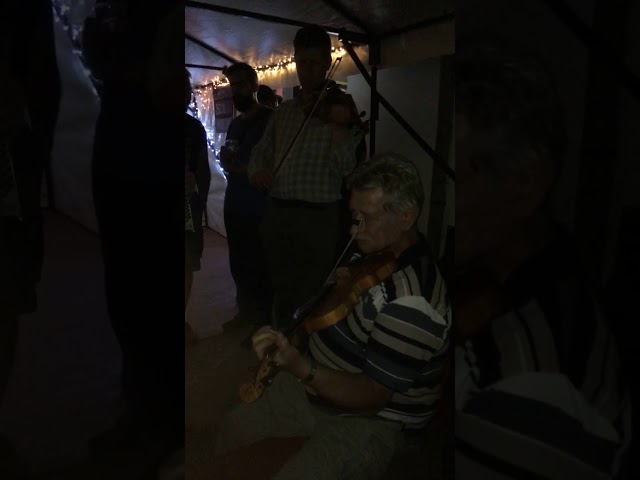 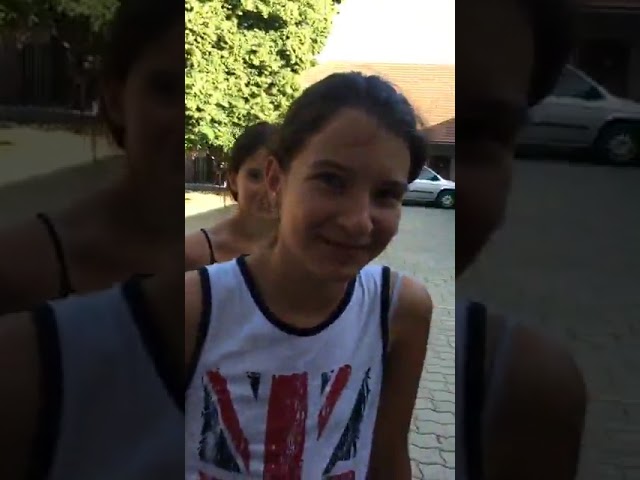 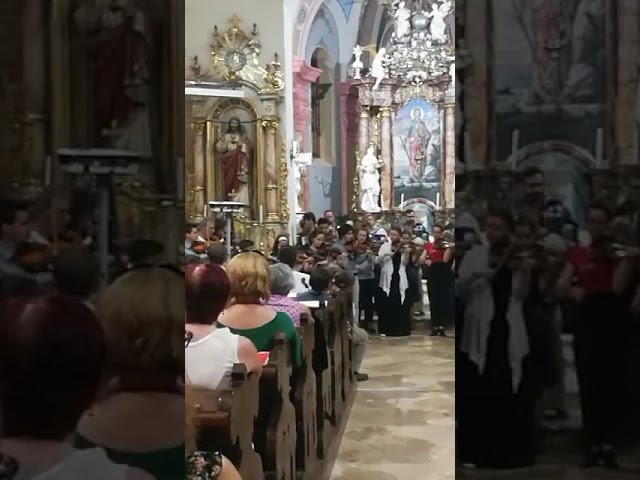 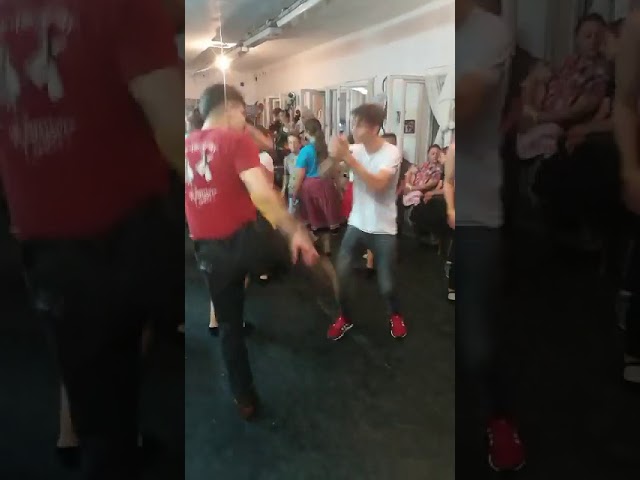 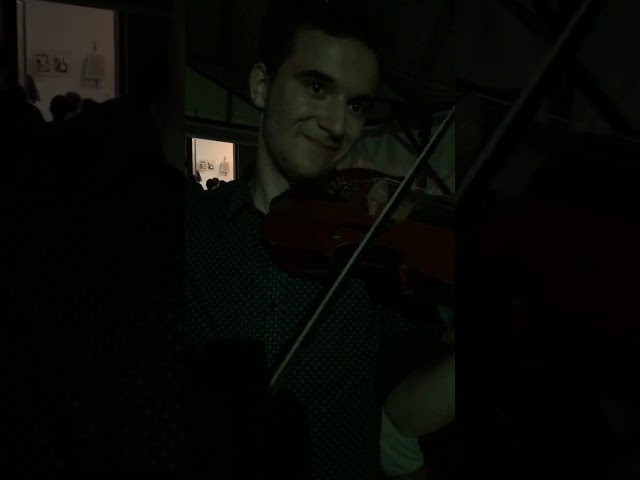 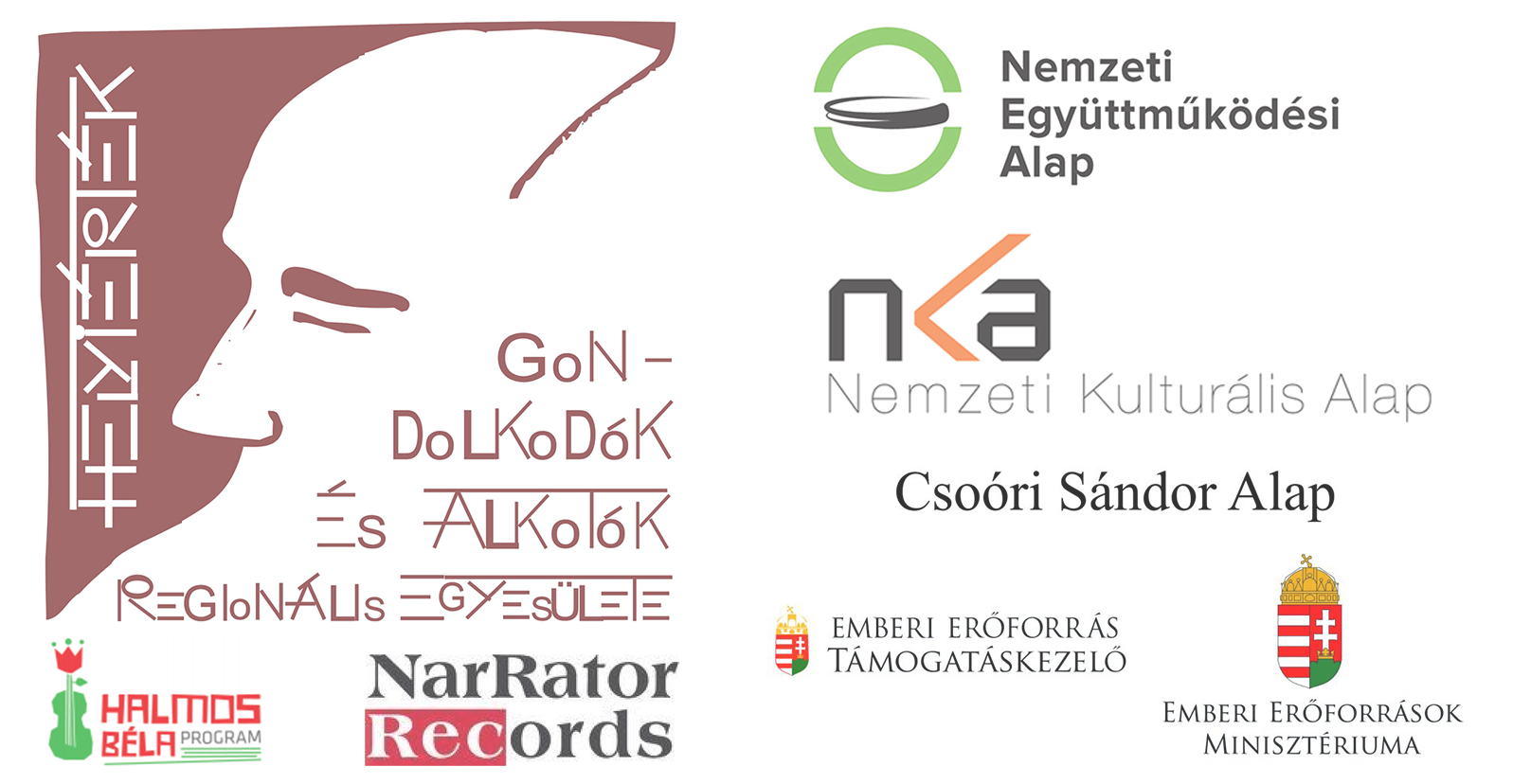